skip to Main Content
By Nancy Groves-VanBuskirk #29
This was another amazing decade for Kindervelt. It was a decade in which we had our 2 biggest donations ever – $600,000 in 1992 and $610,000 in 1994. Although membership had started to decline, it didn’t stop the growing diversity of novel and fun activities . According to KV City President Melanie Gallagher 1996-1998, we had numerous city wide events – Markt, Tennithon, Hoopla, KV Klassic Golf, Bowling, Bayer Wind Orchestra, 25 year Celebration with Kings Island, and a Membership Research Study. The KV Board met several times with TWIGS of Dayton and Columbus Children’s Hospitals sharing fundraising ideas and attending Festival of Trees. KV members helped with ATP program sales, were hostesses at Homearama, P&G consumer panels, ticket sales to the Nutcracker and A Christmas Carol. One of a kind group projects were Serious Fun at Lazarus with Miss America and Oleg Cassini, Jazzersize for Children, Road Rallies, a 3 day shopping trip to Frankenmuth MI, and an American Doll Fashion Show.

The decade began with our participation in All About Kids held at the Cincinnati Convention Center and involved many other organizations. Kindervelt had The Emergency Room booth where kids were given a cloth doll that they could personalize by drawing on a face and clothing. They used their doll to learn about medical procedures, like setting a broken arm and sewing stitches, all in a safe non scary environment.

Tennithon started in 1982 and lasted throughout the 1990s raising thousands of dollars for CCHMC. So what exactly was Tennithon? It came about when Steve Contardi, Tennis Pro at Harpers Point Tennis Club came to KV with an idea to give back to CCHMC for their support of children. All 12 of the Greater Cincinnati Indoor Tennis Clubs participated. Kindervelt coordinated the event. The Tennithon Chair sat on the KV Board and was in charge of a steering committee. Each club was assigned an area KV group who supervised the kids and provided snacks, pizza, and prizes all donated by KV members and area businesses. The clubs organized games and activities throughout the night. Members of the steering committee would drive from club to club during the night checking on things and collecting money. The year Karen Bellman was chair there were 1000 kids signed up to play. They also had a Pro/Am event where an amateur got to play with a pro/celebrity like Paul O’Neil of the Cincinnati Reds. Other Reds participated and autographed baseballs and cards for the kids. It was promoted through the schools and you did not need to be a tennis player to participate. At the end of the event the Cincinnati Zoo provide a room for KV volunteers to hand tabulate all of the pledge sheets the kids obtained with the number of hours/minutes played. Then bills were sent out to collect the money.

Hoopla was another kids sporting event in the early to mid 90s. It was a 3 on 3 basketball tournament held at Xavier. Kids form all over the city participated. It lasted about 2 years.

Then there was the year of the National Collegiate Rowing Championships. KV members organized housing and transportation for the teams and judges, among many other things.

Susan Laurence was the first City President of the decade and KV’s commitment then was to the Kindervelt Trauma Center. After her term as City President, Susan was hired to work in the Trauma Center where she initiated the bicycle helmet safety and child car seat campaigns. Something that is so much a part of our life now was very new back then.

Finally just for fun, the 90’s version of “Shopify” was a glassed in showcase of the KV groups various craft and ongoing items. It was located at the entrance to the hospital cafeteria and the management of it was a KV Board position.

Happy Summer!  How refreshing it is to once again be able to enjoy some fun summer…

A Look Back – Kindervelt in the New Millennium

by Claire Kupferle #3 Moving into the 21st century, the organization faced a shift in…

“Kindervelt is unique. It is one group among many; it is many groups within one. It is… 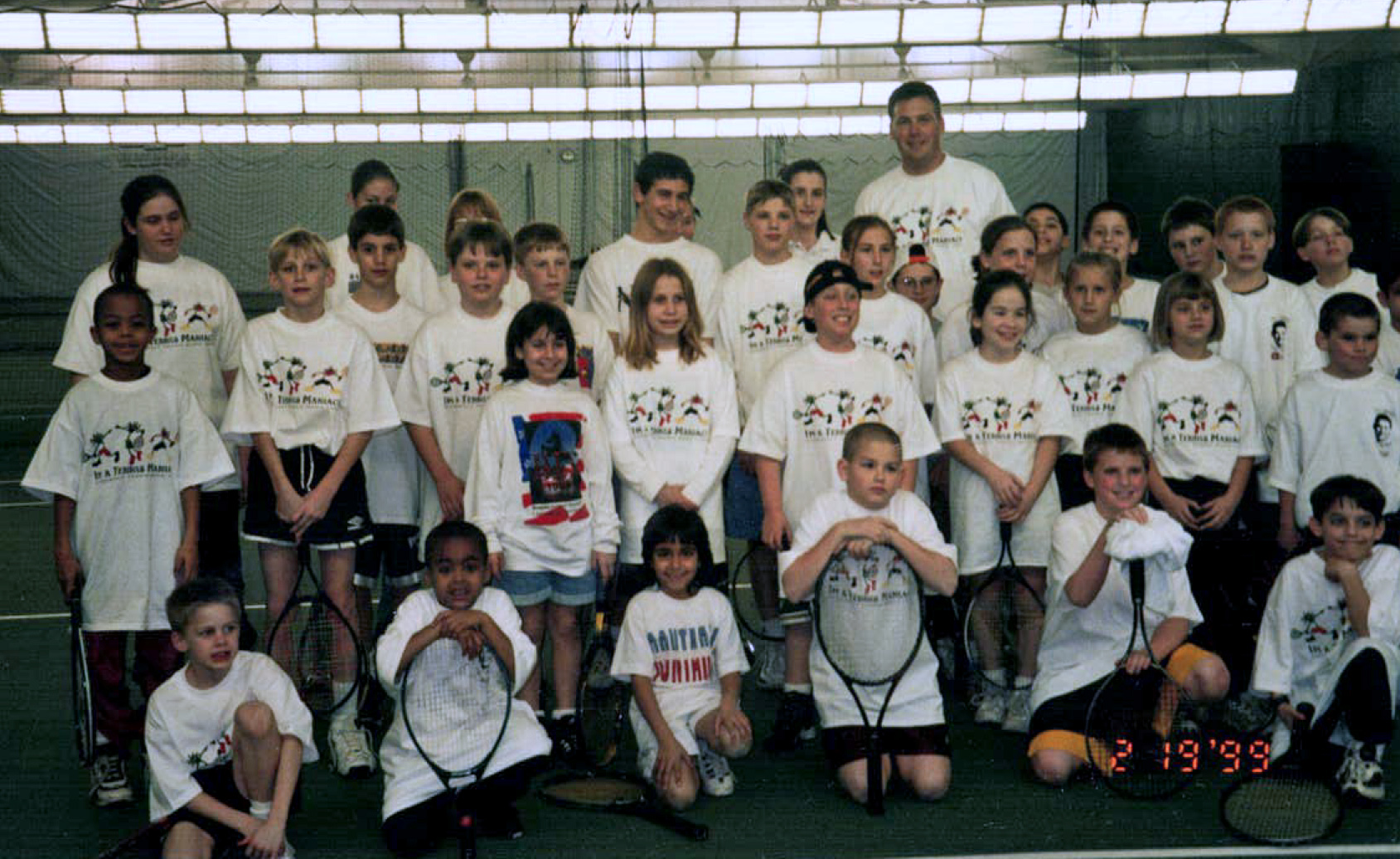