The decade of the 1990s was a time of explosive growth in the internet and computer technology. Google was founded, the iMac was unveiled by Apple Computers, and Intel marketed the Pentium microprocessor, among other major strides forward.

Cincinnati Children’s Hospital Medical center (CCHMC) moved into the future also, with completion of a state-of-the-art hospital tower. In 1991, Kindervelt began a four-year commitment to raise funds to support construction of a trauma center, located in the new tower. The organization’s contribution to the project totalled almost $2.3 million, culminating in the creation of the Kindervelt Trauma Center, which began emergency care and trauma treatment in 1994.

Fundraising from 1995-1999 provided monies for another major Kindervelt donation, this one of almost $2.5 million, used to fund the Kindervelt Critical Care Program. This remarkable unit in the Critical Care Medical Division provides 24-hour access to multi-disciplinary physician and nursing coverage with all pediatric subspecialties available for consultation.

In addition to the roster of annual activities already in place, Kindervelt added some short-term citywide projects in the 1990s. The organization was tapped by the Cincinnati Rowing Committee to help stage the annual National Collegiate Rowing Championship at East Fork Lake, an event which lasted until 1996. Kindervelt also participated in the “All About Kids” event at the Convention Center – organizing the entertainment, directing volunteers, and hosting an interactive themed area. The popular KinderKlaus Markt continued to draw crowds and raise funds.

The local groups were also successful with their fund-raising events during this time, adding significantly to the amount donated to CCHMC. An average of 66 groups were active across the city at this time. Their contributions, when added to that of the short-term events, totalled 75% of the funds generated from 1990-1999, making up $4,025,200 of the $5,388,000 donated. KinderKlaus Markt contributed the remaining 25% to the total.

Raising an average of half a million dollars a year, year after year, doesn’t happen without a lot of hard work and a clear sense of purpose. The recipe for Kindervelt’s success can be found in our mission statement which reads: “We believe in creating an environment that provides a foundation for building friendships and productive relationships within the organization and throughout the community. Kindervelt is an opportunity for individuals to come together and make a difference in the lives of children.” This focus allowed Kindervelt to build a reputation as an organization that could get things done and to build relationships that make participation in Kindervelt events fun and rewarding.

Preparing for our New Clinical Space 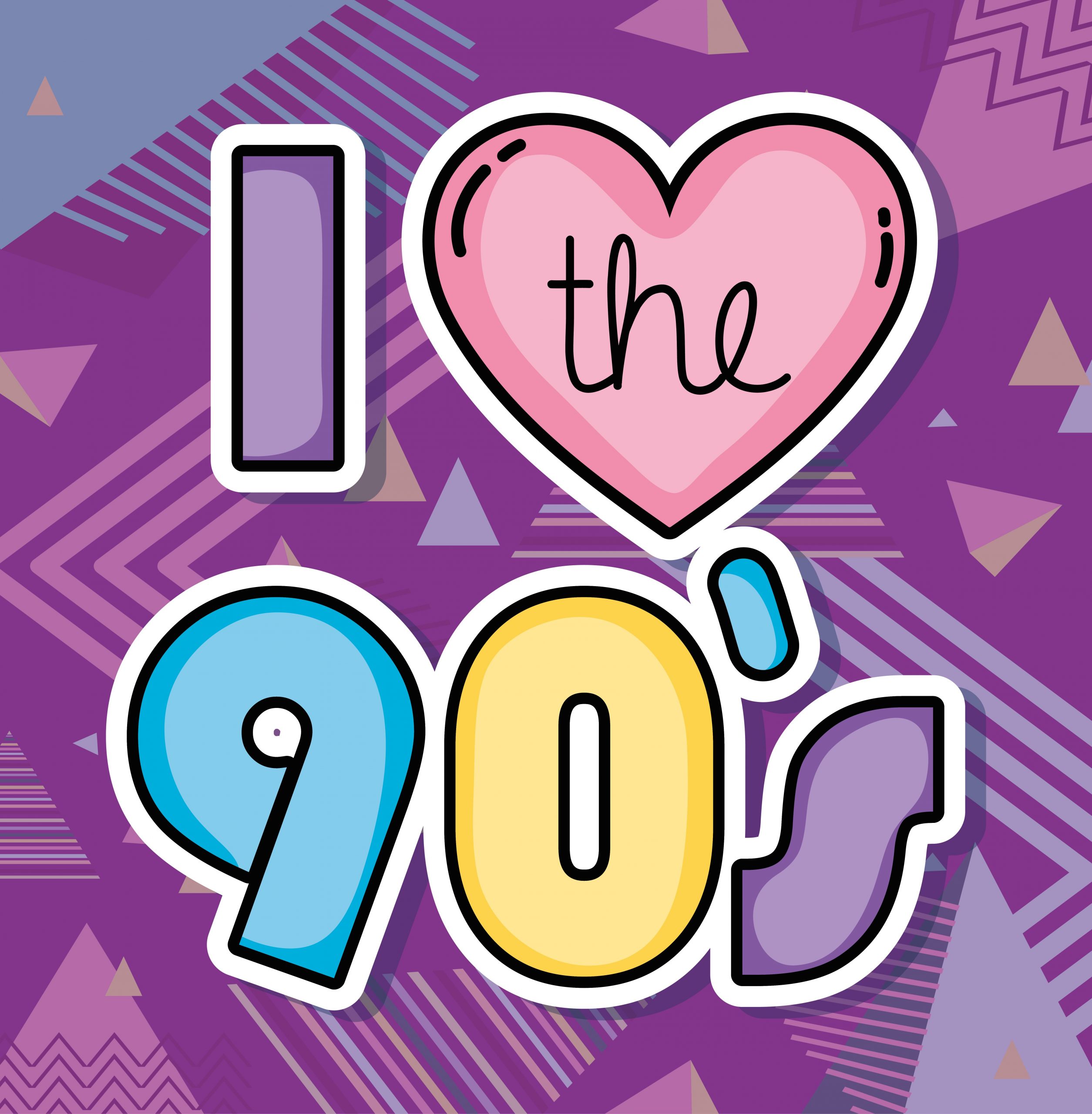