I joined the Forest Park #6 Kindervelt group in 1973. A few of my neighbors had already joined and thought it would be a good fit for me – a former art teacher turned stay-at-home mom. They were so right. In the beginning most KV groups were neighborhood or small community groups. One such group – #7 Delhi was started by a group of Girl Scout Troop Leaders who in turn attracted many more people to join… and so it went with other groups as well – a friend inviting a friend and Kindervelt grew and grew.

But what was the attraction that made so many people so passionate about Kindervelt? The 70s was a time when women were coming into their own and Cincinnati’s Children’s Hospital Medical Center was a newly created consolidation of several children’s medical facilities in need of one fund raising auxiliary for the entire center. Kindervelt was created and provided a platform where all our collective talents and skills could be used to raise funds that would enable CHMC to be the force for positive change in the outcome of children’s health. And if that wasn’t attraction enough we were blessed with the dynamic leadership of our founding members – who emphasized putting the FUN in FUNd raising and the 7 City Presidents in that first decade. You just wanted to be a part of what they were doing.

The backbone of Kindervelt FUNd raising was all the numerous group events, all of which were FUN times and little by little raised thousands of dollars for CHMC. We wrote cookbooks, planned parties, had road rallies, waitressed for tips at various restaurants, baked, decorated personalized chocolate eggs, had children’s parties, fashion shows and luncheons and so much more.

The signature FUNd raising event for Kindervelt was the creation of the KinderKlaus Markt in1976. It was much more than a platform to sell our handmade crafts. It was a holiday shopping EXPERIENCE. I designed and volunteers built a life size Bavarian German Village with shops and a cafe where you could have hot chocolate and donuts in the morning and soup for lunch while you shopped through an array of 20,000 handcrafted items. This combination made the Markt a destination. It not only showcased members crafting and culinary skills, but organization, publicity, design, planning, dedication, and attention to detail skills that set the tone for Kindervelt as an organization that can get things done in a most effective, FUN way. In 1977 Redbook Magazine came to our Markt as part of their future feature of Christmas in Cincinnati for their November 1978 issue. Of the 6 craft items featured in the magazine 3 were from our Markt. The items had to be original.

For me, Kindervelt is much more than an organization. It is a Family of Friends who have bonded over the years through a shared desire to make Cincinnati Children’s the treasure that it is. Just ask any of the Barbara Fitch Award winners or anyone who has been in Kindervelt for their Kindervelt stories.

Many enjoyed the tours of the new Critical Care building and PICU on October 8th.…

Dealing with Depression in Adolescents

By Kyle Caldwell, M.Ed, LPCC-S As children move into their adolescent years, a lot of things…

Kyle Caldwell, M.Ed, LPCC-S As I work in the Emergency Department and conduct psychiatric evaluations… 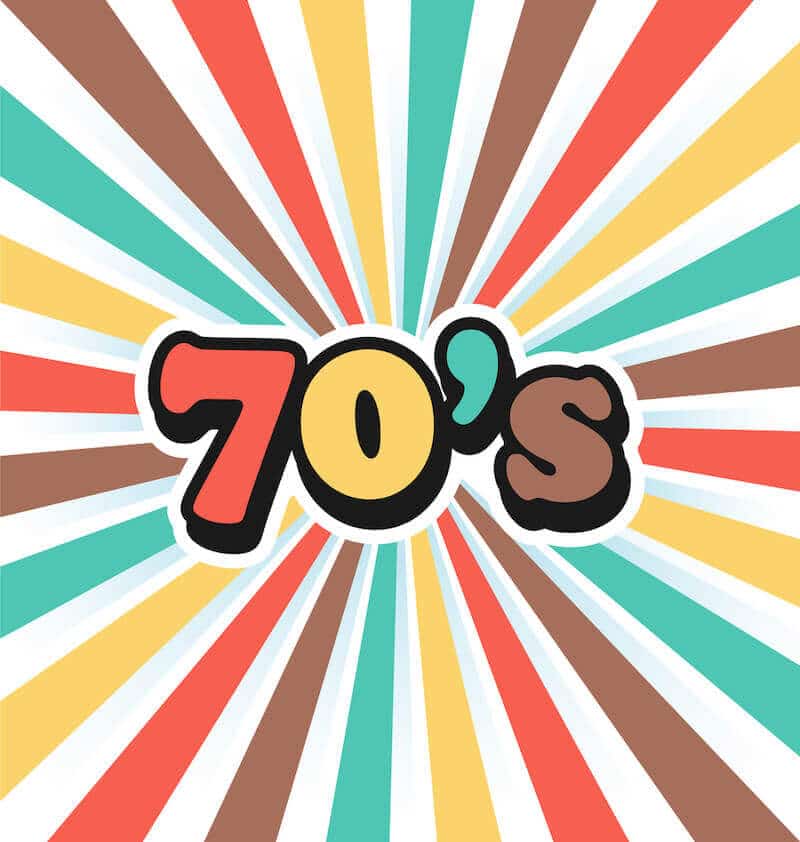 Copyright Kindervelt 2022 - All Rights Reserved
Back To Top
×