Visits to the emergency room started when Alyssa was five years old. It wasn’t cancer or her heart or a brain tumor. It was almost worse. She wanted to hurt herself. Her parents didn’t know what to do other than go to the ER. It could take hours to see a doctor, but eventually sheer exhaustion would calm her down. Her last breakdown occurred this past December. But instead of going to the ER, she was taken to KVPEACe, which is a much quieter, safer place with specially trained staff, private rooms, and calming items such as chalk board walls to write on.

Now in high school, Alyssa is grateful for the help she’s been provided and wants other kids to know it’s out there and that they are not alone.

Help Alyssa and others like her by supporting Kindervelt and KVPEACe.

Managing Screen Time After the Holidays

By Tara Dale, LISW-S The holidays are a joyful and busy time full of visits…

Cincinnati Walks for Kids, 15th Anniversary YOU CAN CHANGE THE LIFE OF A CHID When…

Regina Vogt-Purdon, LISW-S Self-injury or “cutting” is the intentional physical harming of one’s body to… 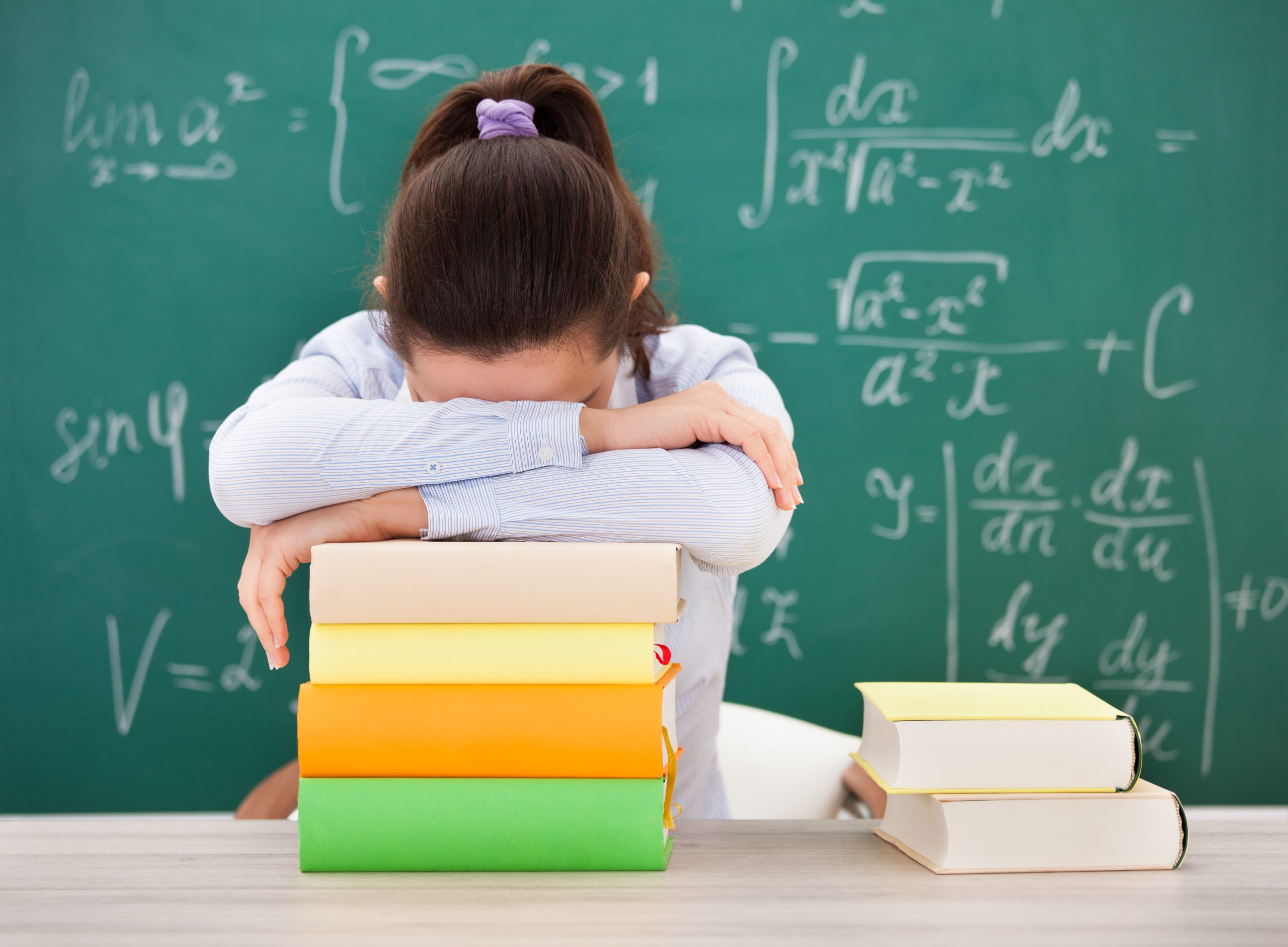 Useful Links
Copyright Kindervelt 2020 - All Rights Reserved
Back To Top
×